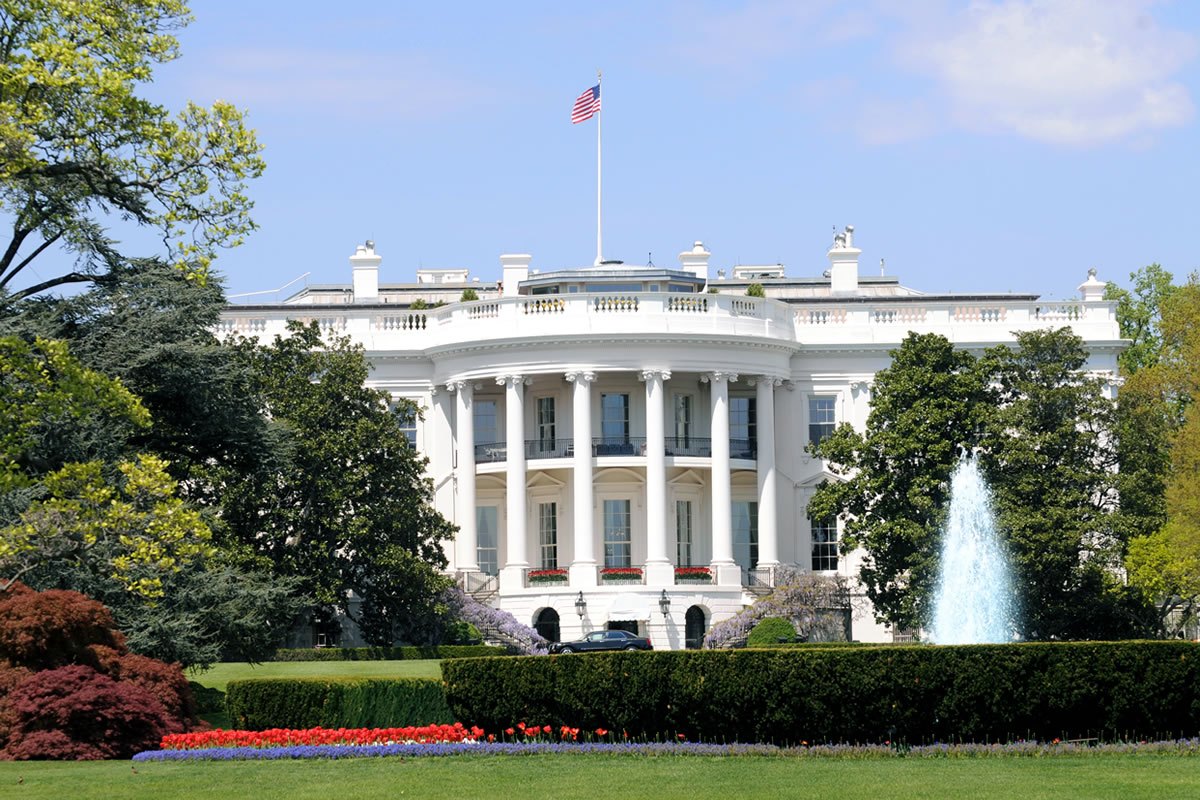 The White House is currently doing a big renovation, but are they going to work on the plumbing? Here are some intriguing factoids about the plumbing at the White House, brought to you by all of us at HP Mechanical.

Today, President Donald Trump can enjoy a White House that's like a super hotel that contains all the high-tech appliances available. It's part of the perks that go along with being the leader of the free world. And among the least of his worries is whether the plumbing works. But the President's home at 1600 Pennsylvania Avenue hasn't always been a posh address. In fact, many presidents had to tolerate primitive living conditions, including poor plumbing and heating.

While the exterior and much of the interior of the White House was constructed of materials which are expected to last for 300 years, the plumbing fixtures were installed with the idea that they could be replaced without major reconstruction in about 20 years. This was on the theory that the plumbing fixtures are constantly being improved in appearance and mechanical operation.

The plumbing fixtures are of high-quality standard construction. Because all piping above the basement is concealed in places where its renewal would be difficult and expensive, durable brass pipe is used to minimize the necessity for repairs. All hot and cold-water lines are red brass, while the heating, vent and waste lines are brass and copper tube.

The hardware is solid brass and bronze. Since there were "objections to flushing valve water closets due to noise in flushing," low noise flushing valve outfits were installed. Drainage piping below the basement floor is extra-heavy cast iron.

Lavatories are of vitreous china with combination supply fixtures. Those on the second floor are fitted with drinking water faucets combined with the supply fixtures. Showers are provided in the bathrooms on the second and third floors. The second-floor showers are in separate enclosures; those on the third floor are over the bathtubs. Each shower fixture is fitted with an automatic water temperature regulator.

The bathrooms were fitted with shower cabinets as well as bathtubs. The shower cabinets have glass doors. Before the renovation, no baths connected with the guest rooms, and overnight visitors had to walk across a hall. Now all guest rooms have adjoining baths and separate baths have been provided for the servants.

James Monroe (1817-25) reportedly purchased the first tub---a tin cylinder---for $20 or $30. An 1825 inventory list included "wash bins and close stools" (commodes or boxed-in chamber pots) and "one elegant mahogany gilt mounted close stool." A basement "wash room" is also mentioned, leading to speculation that the laundry was scrubbed during the day and the President in the evening.

Andrew Jackson (1829-37) in 1834 conducted a $45,000 modernization of the White House, which included the introduction of "fresh spring water... the warm, cold and shower baths and have been repaired and greatly improved."

Martin Van Buren (1837-41) was criticized by Congressman Charles Ogle as "the first President who made the discovery that the pleasures of the warm or tepid bath are the proper accommodations of a palace life. For it appears that our former Presidents were content with the application, when necessary, of a simple shower bath."

Abraham Lincoln (1861-65) was credited by the Portsmouth Ohio Times in 1932 to "hold the distinction of being the first President of the United States to splash his way to cleanliness in a White House bathtub, the first bathtub having been installed in the White House during his presidency." The newspaper did not specify from which source it received its information, citing only a water consumption report.

Chester A. Arthur (1881-85) was given due by White House Chief Usher Ike Hoover in a 1934 Saturday Evening Post article. It read, "Plumbing was introduced by Arthur ... Arthur's two bathrooms were converted from virtually public baths into private ones." 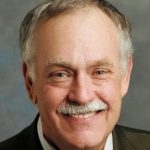 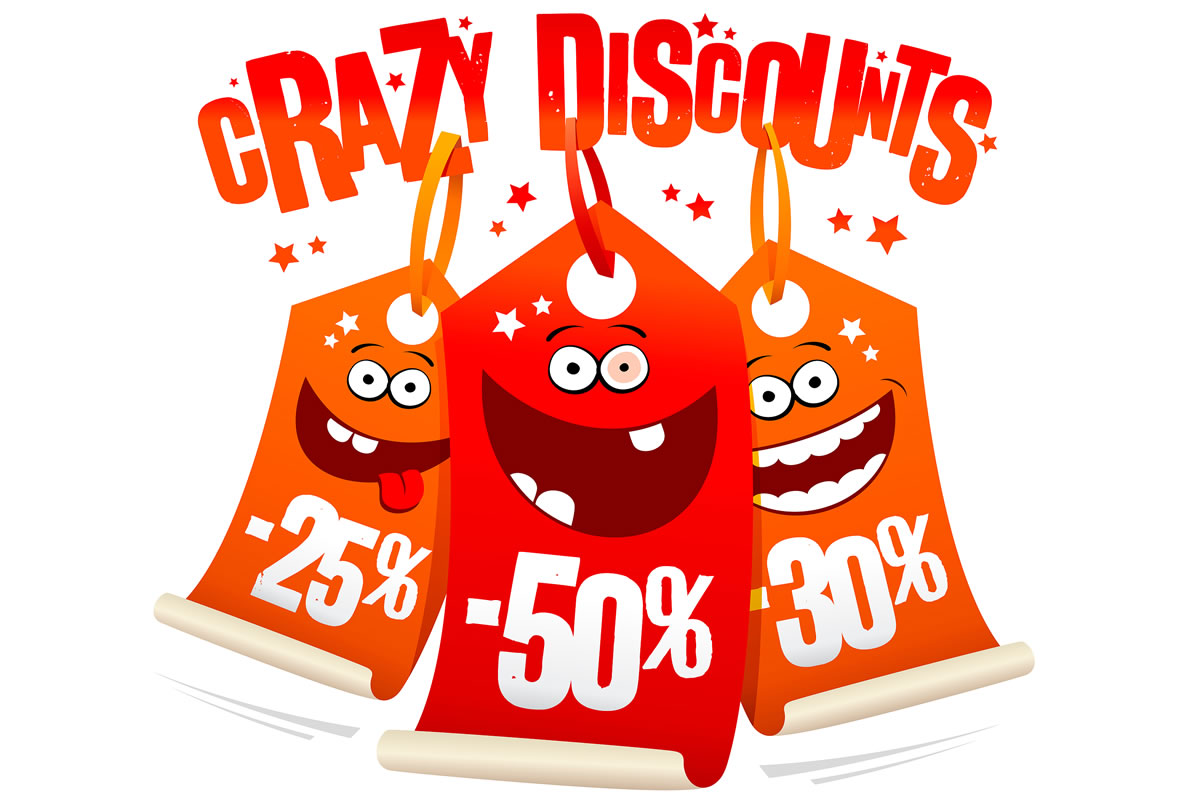 The Truth and the Fiction about Plastic Pipes 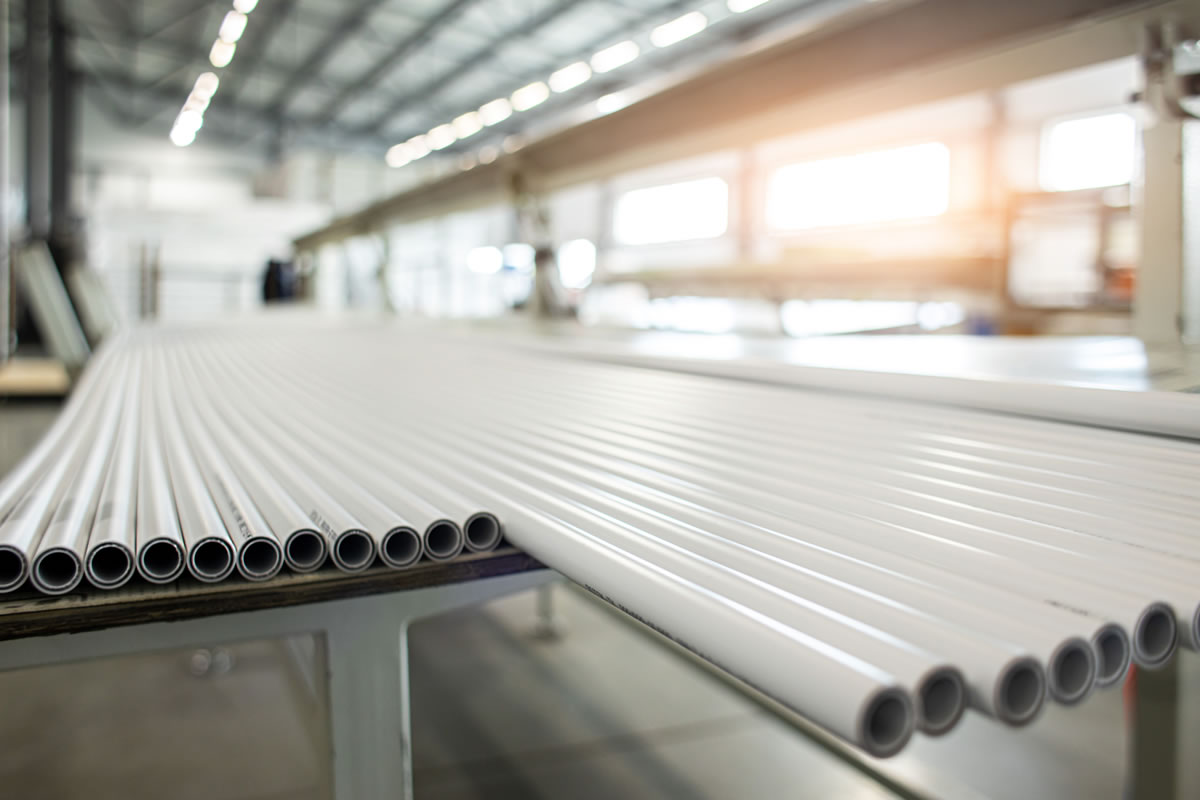 Rudy contacted me in advance and arrived late in the day to repair a leak problem in the house same day we contacted Home Advisor.

I would recommend him and his company for any plumbing services.