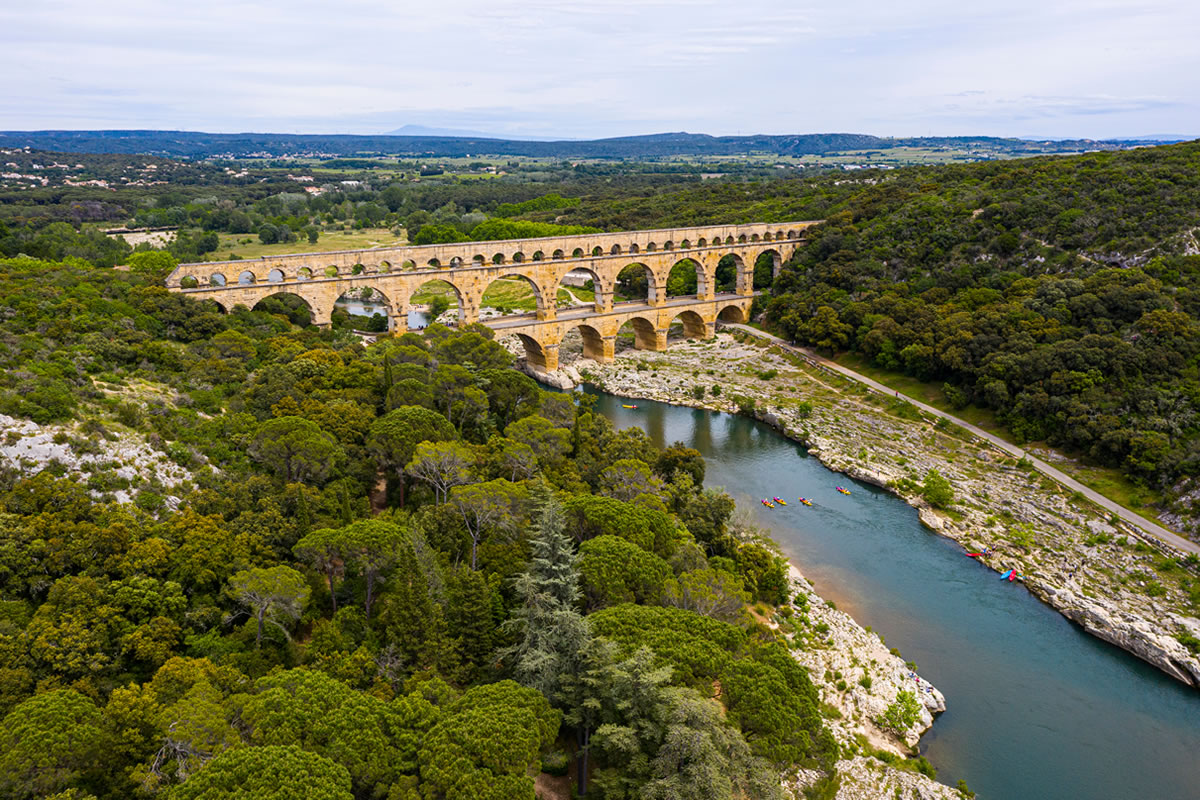 Plumbing has a great history of amazing innovation and achievement and every day we are able to use it to better our lives. Here are five noteworthy developments in the history of plumbing, brought to you by all of us here at HP Mechancial.

Of all the plumbing developments throughout history, maybe none is more iconic than the flushable toilet. It's an invention that people throughout the world still use every day surely ranks high on the list of noteworthy technological achievements.

The basic premise of the toilet, a device that flushes human waste out of a building and into wider a sewage system, is actually quite old. Archaeologists have uncovered the remains of complex waste disposal networks beneath the ruins of Indian civilizations in the Indus River Valley that date back as far as 3000 BC. Every home had a toilet connected via terra-cotta pipes to a sewage system that carried waste away from the home and into a series of cesspits outside the city. These sanitation systems were quite advanced for the time and would not be rivaled for more than 2000 years.

The earliest known flushable toilet dates to about 1700 BC on the island of Crete. Located in a Minoan palace and flushed by pipes that channeled water collected in cisterns, this ancient water closet was a marvel of ancient engineering. Credit for the first “modern” flushable toilet usually goes to Sir John Harrington, who invented a flushable water closet for himself and his godmother, Queen Elizabeth I of England, in 1596 (many people claim this is why we call the toilet “the John,” but it’s not clear that this is the origin of the term, especially since the invention was not widely adopted).

While a number of inventors would improve upon the idea over the next few centuries, it was the designs by New Englanders Charles Neff and Robert Frame in the early 1900s that created the toilet as we know it today. Sorry, but whatever story you’ve heard about Thomas Crapper inventing the toilet is untrue, although Crapper did establish a very successful plumbing business in England in the late 19th century.

Built primarily between 312 BC and 226 AD, the Roman aqueducts remain one of the engineering marvels of the ancient world. Carrying 1.2 billion liters of water a distance of 57 miles every day without the benefit of mechanical pumps, the aqueducts supplying the city of Rome may be the most famous example., The Romans built these aqueducts throughout their vast empire, and the remains of these massive structures can still be seen throughout Greece, Spain, North Africa, and parts of the Middle East. Fed entirely by gravity, the aqueducts carried fresh water into densely populated cities where it was gathered in cisterns to be used for drinking, public baths, and flushing waste.

Pipes are an essential part of any sanitation and water supply system. The earliest pipes, such as those used in ancient India, were made of terra-cotta. While these clay pipes were easy to make, they wouldn’t have been particularly durable, which is probably why ancient civilizations started making pipes out of copper. India was an early adopter again, using copper piping as early as 3500 BC, but there is also evidence of copper pipes being used in Egypt around 2500 BC. The Romans made extensive use of lead pipes, although the engineering benefits were probably offset by the danger of lead poisoning.

The real innovation in piping came in the fifteenth century when blast furnaces made it possible to produce cast iron pipes on a large scale. Siegerland, Germany, installed cast iron pipes to bring water into the city in 1455, and King Louis XIV of France ordered the construction of a cast iron water line to carry water into the palace fountains of Versailles from a pumping station fifteen miles away. A few centuries later, cast iron pipes became the standard for water delivery and sewer construction, with Philadelphia becoming the first city in the world to switch entirely to cast iron pipes in 1804.

Throughout the early twentieth century, innovations in plastics led to the development of PVC and other forms of plastic piping. When metal shortages drove up the price of copper in the early 1960s, plastic pipes finally gained a foothold in the market. Today, plastic piping and the epoxy resin utilized in trenchless pipe replacement are at the forefront of technological innovation in the plumbing industry.

Most people take hot water for granted until their hot water heater forces them to take a cold shower in the morning. But for the majority of human history, hot water was a luxury only available to those wealthy enough to employ servants who laboriously heated water a bucket at a time. As first gas and then electricity made indoor heating more practical and commonplace, the next natural step was finding a way to heat water.

After a few misguided attempts to heat the bathtubs and sinks themselves (which could lead to injury), Englishman Benjamin Maughan invented the “Geyser” in 1868, which heated water as it poured into the tub. A Norwegian immigrant to the United States, Edwin Ruud, improved upon this idea in 1889 to invent the world’s first electric water heater that both heated water and stored it for later use; he would later improve upon his device over the next decade and establish the Ruud Manufacturing Company. Today, hot water heaters are considered a necessity rather than a luxury.

While this might seem out of place on a list of plumbing milestones, the National Public Health Act of 1848 is notable for establishing what would become a benchmark for sanitation standards throughout the world. Championed by Edwin Chadwick, the law sought to improve sewer drainage, keep streets clear of refuse, make medical services available, and provide clean drinking water to all British citizens. Although the law was chronically underfunded, it made a firm legal connection between sanitation and the public health of the community. The principles set forth in this law would become the basis of sanitation laws throughout the British Empire and were adopted in other parts of the world as well.

What is a Plumbing Vent? 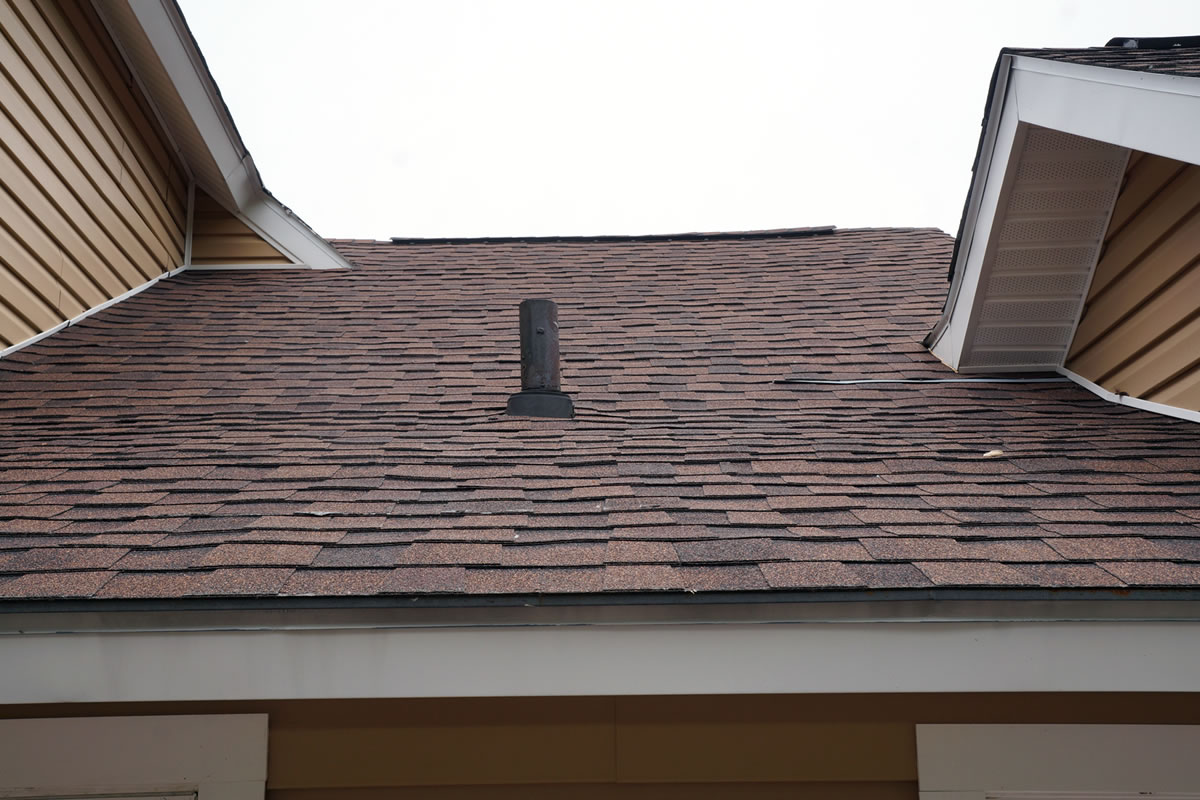 Do You Need an HVAC Tune-Up? 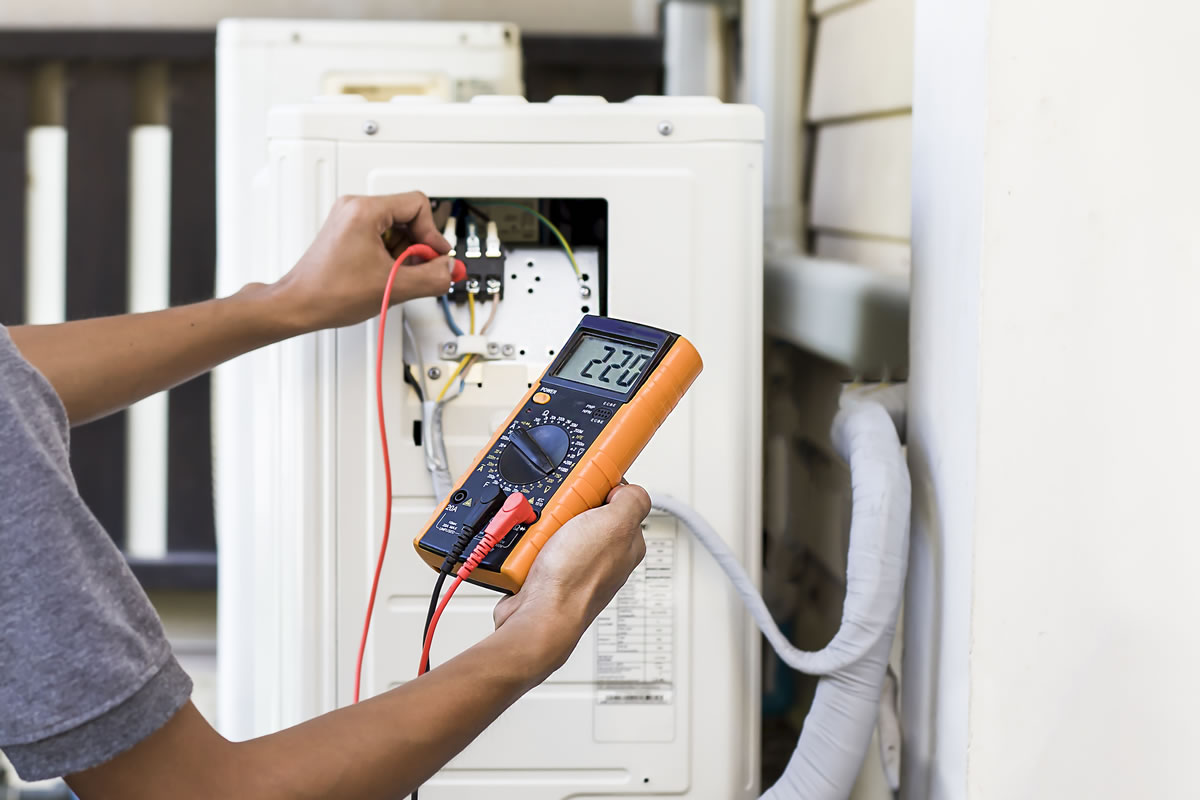 Rudy at HP Mechanical was excellent.

He quoted a reasonable, all-inclusive price that had no hidden suprises. The work was of high quality. As a mechanical engineer, I will tell you that he did a quality job replacing my furnace, and added AC.

I would highly recommend HP Mechanical!