A Brief World History of Plumbing 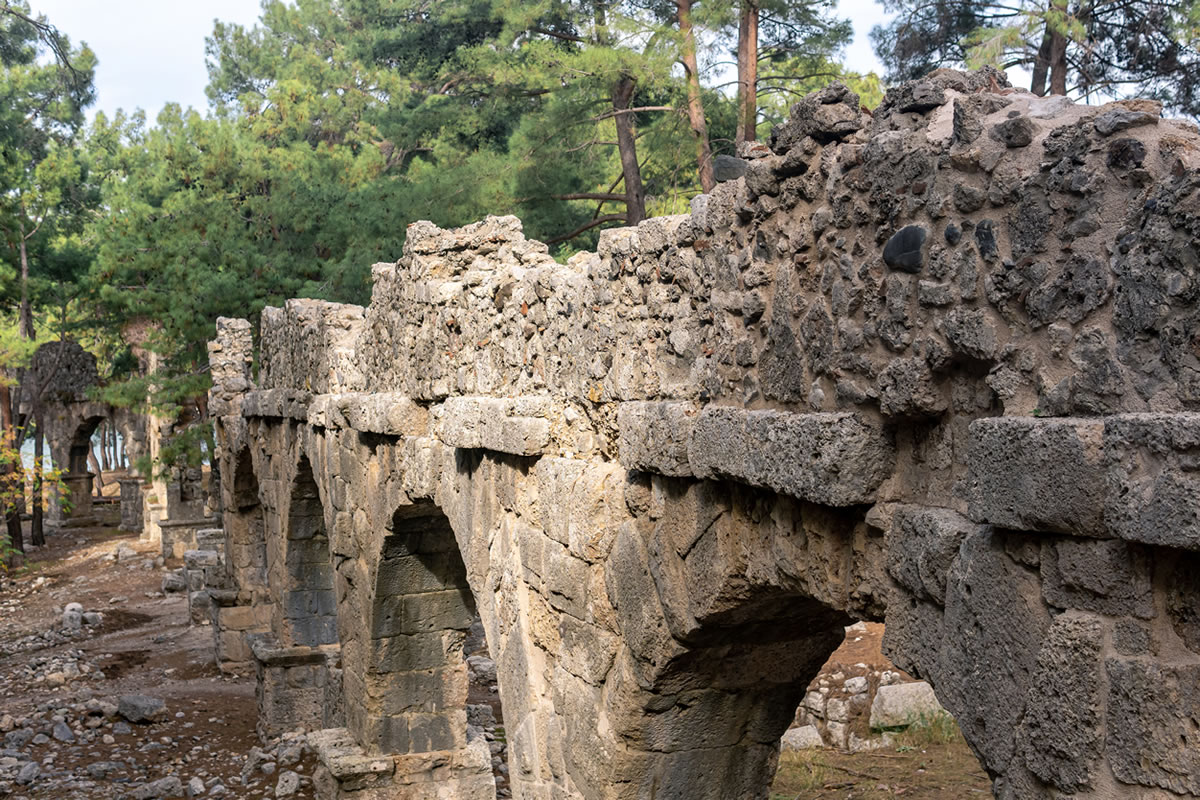 While we often take modern indoor plumbing for granted, it hasn't always been so convenient. All of us at HP Mechanical want to share some of the major advancements in plumbing history that contributed to where we are today:

2500 B.C.
Egyptians developed copper pipes in order to build sophisticated bathrooms with irrigation and sewage systems inside pyramids. Believing the dead required food, clothing and other such essentials in the afterlife, Egyptians installed bathrooms in tombs as well. Around this time, sitting toilets appear in the Harappa civilization (now India).

1500 - 1000 B.C.
Under the reign of King Minos, the people of Crete created elaborate sewage disposal and drainage systems with underground channels. During the same period, the first flushing toilet was invented, complete with a wooden seat. Archeologists have also discovered a bathtub resembling cast-iron ones from the late 19th century in America.

710 B.C.
Sargon the Great, Assyrian king, invented the first shower by having slaves on ladders pour water over him while he bathed.

1596
Sir John Harrington, godson of Queen Elizabeth I, designed the first flushing toilet for his godmother -- first used in the Richmond Palace. He also created a flushing water closet for himself at his home. The contraption included a seat, a bowl, and a water cistern behind the seat.

1644
King Louis XIV of France ordered the construction of a cast-iron main plumbing line. The line carried water approximately 15 miles from a plumbing station to the palace fountains as well as surrounding areas.

1775
The prototype for the modern toilet was first developed by Scottish inventor Alexander Cummings. Sir John Harrington’s water closet was able to flush, but it did not have a water trap. Cummings’ prototype included an S trap (which was a sliding valve between the bowl and the trap) that allowed some water to stay in the bowl. As a result, the water no longer smelled like sewage, and the bowl could be easily cleaned after every use.

1804
Philadelphia was the first city that switched entirely to cast iron pipes to create their new system of water delivery.

1810
The English Regency shower was first introduced in 1810 A.D. The water is plumbed through a nozzle and then sprayed at shoulder level. The water was then collected and pumped through the shower again.

1829
The Tremont Hotel of Boston was the first hotel of its kind to feature indoor plumbing for guests. Eight water closets were built by Isaiah Rogers. Until 1840, indoor water closets were commonly found in the homes of the rich and luxury hotels. Soon, soap was introduced during bathing and catches on for hygiene purposes.

1833
The White House was first plumbed with running water on the main floor. Upstairs plumbing was later introduced when President Franklin Pierce was in office.

1885
Chicago was the first city in the country to have a comprehensive sewer system.

1891
Thomas Crapper patented his valve-and-siphon design, updating the modern toilet in the process. His work revolutionized the modern concept of plumbing.

1910
The elevated water tank became the most contemporary closed toilet water tank and bowl that most people have in their bathrooms today.

1966
Due to a shortage of copper after wartime requirements, non-metallic and plastic piping systems were first introduced for toilets.

1986
The first sensor-flushing toilets were introduced in Japan.

Every day, the technology in the plumbing industry changes and we are proud to be on the cutting-edge of it all at HP Mechanical. Respecting our history while looking with excitement to the future! 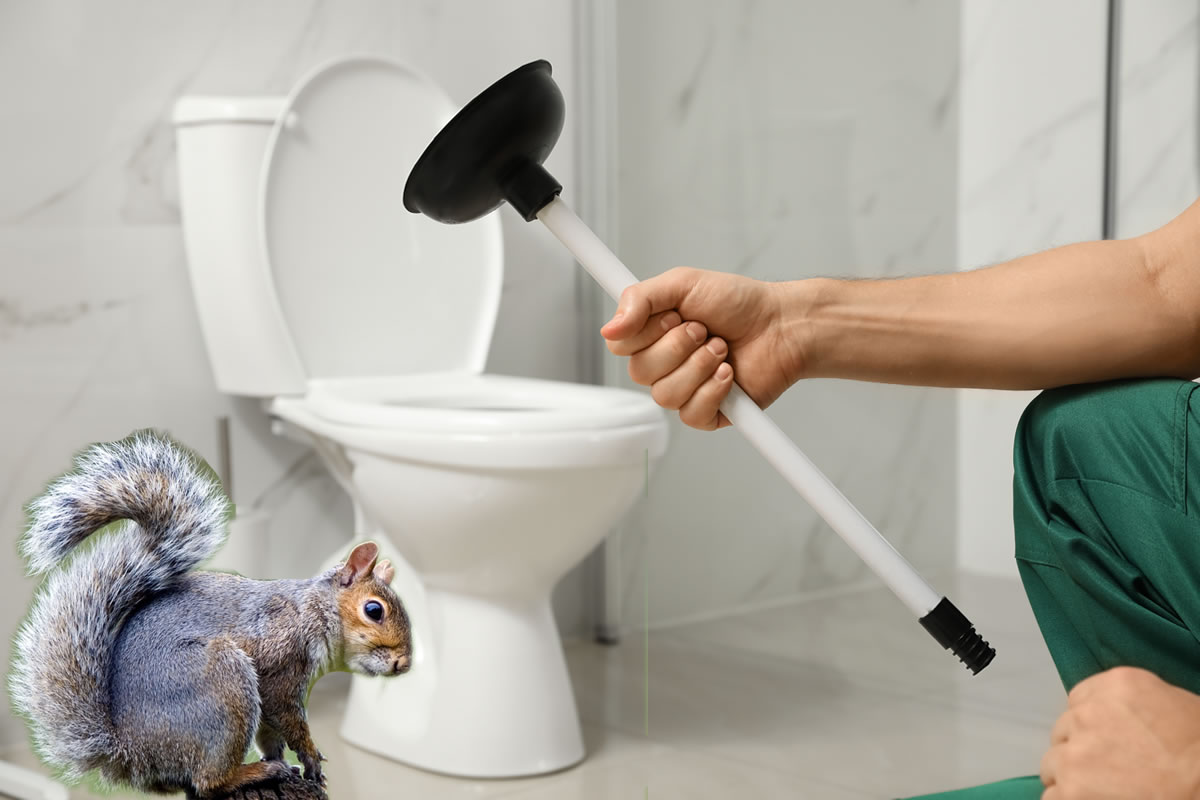 They were on time!

They were very courteous and professional in dealing with the toilets and sink. They were on time and cleaned up the job area. They explained everything that they were going to do. Also did a great job fixing the toilet by fabricating a tube and facilitating a cost savings that was tremendous, saving the cost of getting a new mechanism.