Plumbing can be an exciting profession, one filled with encounters and situations that many people would find unbelievable. Since plumbers interact with the general public on a near-daily basis, some of the stories they encounter can be downright hilarious. These are just a few stories we’ve heard that are almost too crazy to believe.

So, here is a funny story that includes a plumber, a squirrel and a clogged toilet, brought to you by HP Mechanical, a company that never gets squirrelly when it comes to quality, and that’s why our customer are nuts about us!

Most of the time, when a plumber gets called to a home for a toilet-related issue, it’s because of a blockage the owner can solve themselves. These issues are usually pretty easy to solve with the right tools and can be finished in just a few minutes. And whatever the mystery object was that caused the blockage is removed or put far enough down the system that it leaves the house entirely. Sometimes, the mysterious blocking object requires special skills.

A plumber by the name of Daniel Rettig was once called for one such blockage, but the mysterious object wasn’t any of the usual suspects. It was, in fact, a squirrel. When Rettig arrived at the home, he was brought up to the toilet, only to discover a squirrel’s tail sticking out of the bowl. He tried to pull on the tail, but the squirrel, against all odds, was still alive! Knowing he needed to be careful, and quick, he removed the toilet from the home’s water supply in its entirety. This was the easiest step.

After disconnecting the water, Rettig found the water-logged squirrel poking its head out of the other end of the pipe. He took out his auger and, with some care and precision, he managed to get the head and two front paws of the poor squirrel out of the other end of the toilet. Grabbing the squirrel by the paws, Daniel pulled him out completely. The poor thing was in shock but still alive, so he took it outside and put it on a nearby tree. In the end, the toilet and the squirrel were saved.

A Brief World History of Plumbing

Basement Bathrooms Are Useful and Convenient 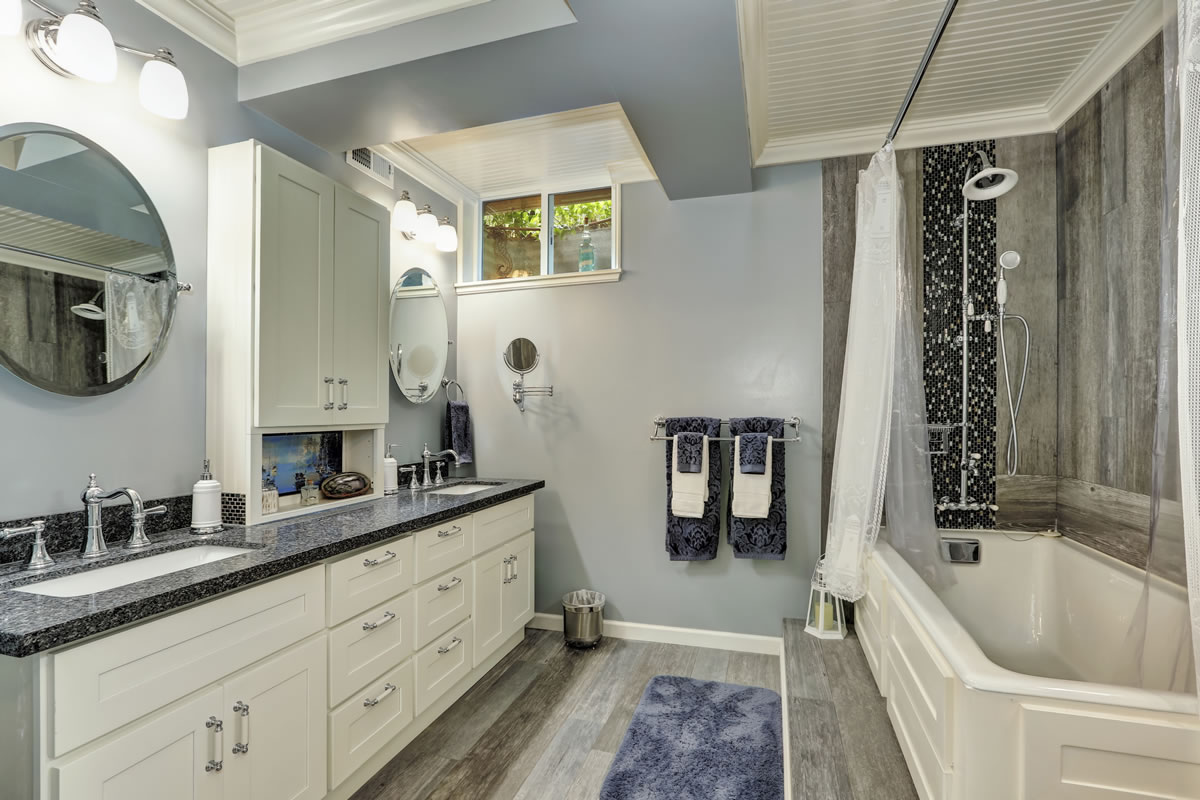 Great job, including workmen having to work on Saturday

Installing a new Furnace. All went well, and the costs were as indicated before the work was approved…no surprises. That is always a plus.

I would recommend HP to all friends and neighbors.