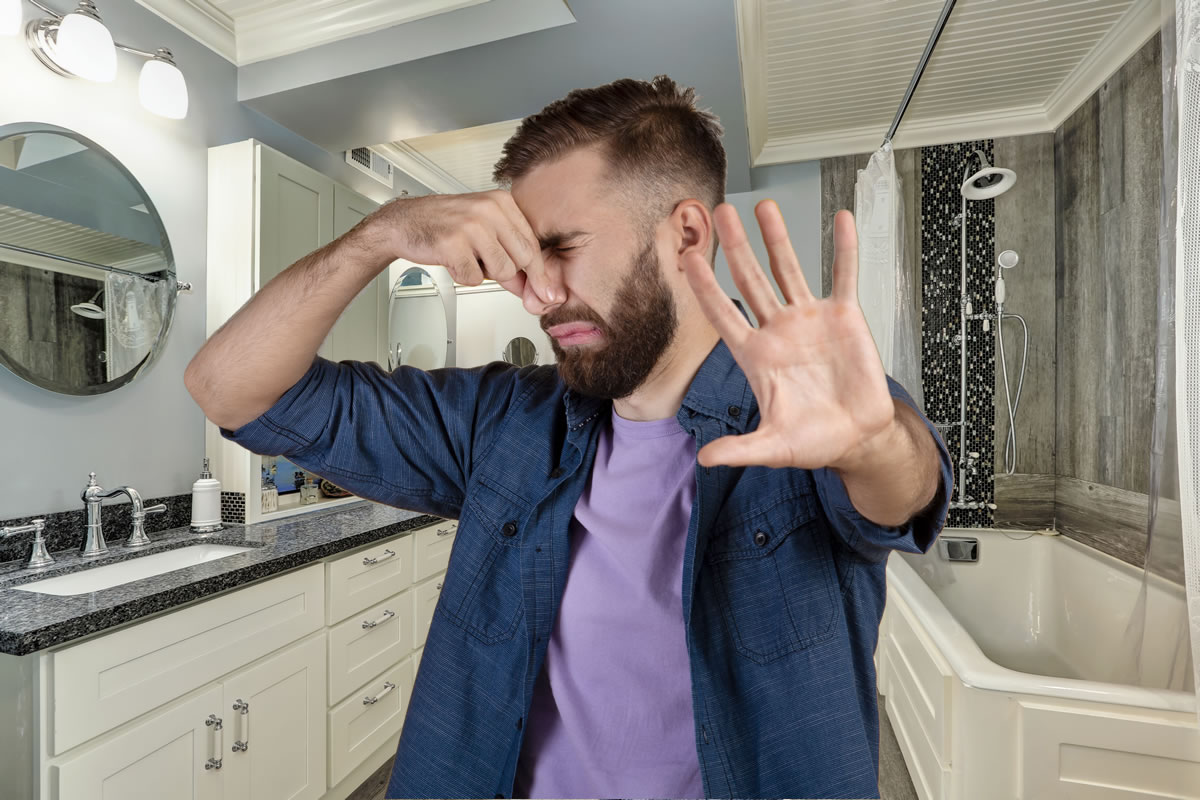 For May, we're tackling a stinky question here at HP Mechanical with this month's installment of our monthly blog, Ask a Plumber.

Q: What’s that funky smell? Often odors are the first indication you have a plumbing problem.

A: In the bathroom, there are a couple main areas that can be the cause. Often the problem is as simple as the plumbing not being used for several weeks to several months. All drains use a trap to hold enough water to act as a barrier to sewer gas and odors that build in unused pipes. Generally, you hear these traps referred to as P-traps.

These P-traps are specifically designed to hold (trap) water in them at all times. This creates a barrier that keeps the odors caused by Hydrogen Sulfide or Methane gas caused by rotting matter and feces from passing up through your toilets, sinks, showers, tubs and floor drains. Sometimes due to a leak in the P-trap, or evaporation due to non-use, the water barrier is eliminated and the odors are allowed to pass by. Sometimes even slight clogs of long material like hair can act like a wick and over time draw the water out of the P-trap allowing the odors to escape.

Another area in the bathroom that can have odors is the toilet. Although toilets have an internal trap, an additional trap is positioned under the floor below them, and the same situation noted above can occur. In the case of toilets, there is another fairly common source of odors. This is the failure of the wax ring the toilet is installed on. These wax rings can be damaged or go bad over a very long time. This allows the gas causing odors to slip by the base of the toilet instead of up through the toilet itself. Often, having a ‘rocking’ toilet can be caused by rusting and breaking bolts holding it to the floor and this can damage its wax ring.

In the kitchen, your sink has a P-trap just like the sink in your bathroom. This is subject to all the same issues previously discussed. In addition, most everyone has a garbage disposal in the kitchen. This can be a creator of odors, too. If your disposal becomes clogged, the material there can begin to decompose and create odor-causing gasses. The modern disposal works very well with just a little maintenance and care. If your disposal gets clogged with the usual culprits like potato peels, rice, egg shells, etc., often you will need to remove the pipes below the disposal to gain access to the clog and remove it. If this happens and over time, your disposal starts to smell because it just isn’t clean; running a good quantity of ice down it will usually clean it right up. Water is always the best cleaner to use in a disposal.

If you have a floor drain in a garage or basement, this will lose its water barrier in the P-trap as typically it is not just water that goes to the drain. If you smell something there, generally running a couple of gallons of water down it will take care of the problem. This will also inform you if the drain may have been blocked over time with dirt and debris.

As always, there is no substitute for having a licensed plumber check out your odors to see if there may be a more serious situation brewing. A leak or break in a line you don’t know is there, could cause greater problems than odors in the future.

Do You Know Where Your Emergency Shutoff Valve Is? 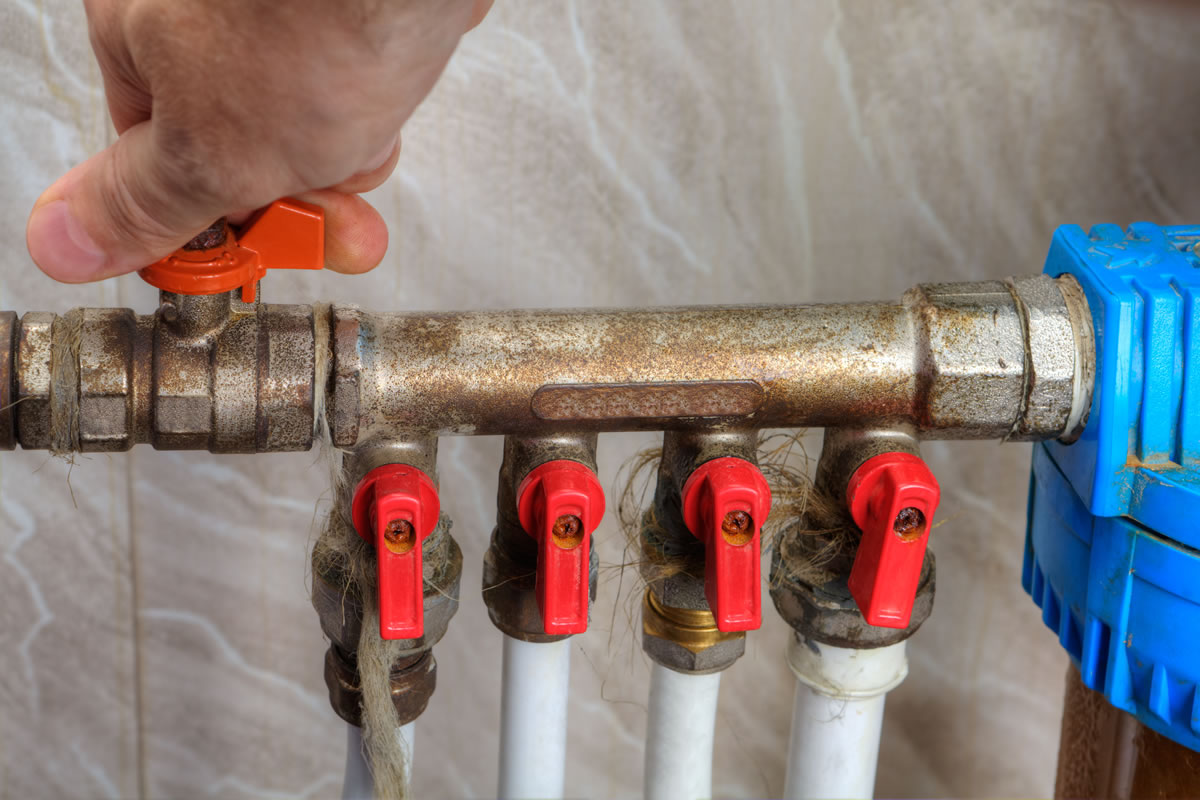 Are Dollars Leaking Out of Your Pipes? 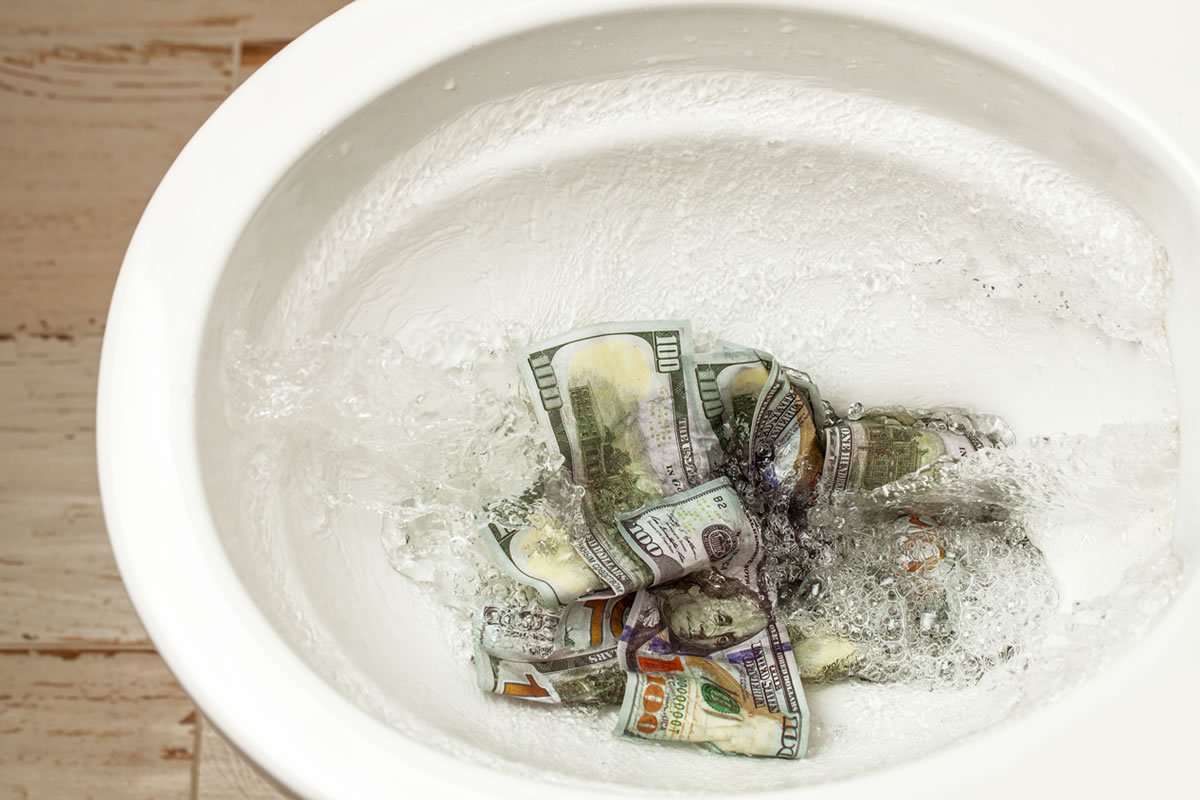 Rudy, Eddie and the rest of the team are superior to any plumber we’ve ever used. We had a complex and serious problem, involving a defective propane line. The HP crew handled it promptly and professionally. It was an expensive repair and worth every penny!